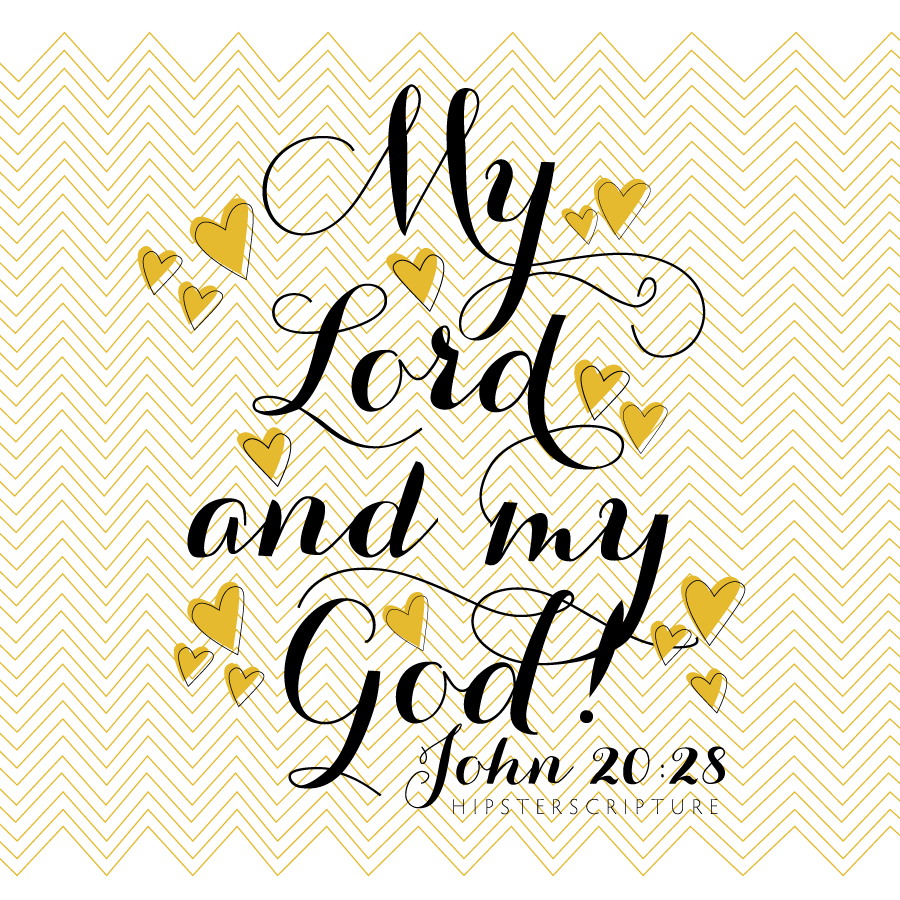 In the words of Inigo Montoya, the infamous Spaniard of The Princess Bride, “Le’me esplain, no no, Le’me sum up”. I want to ‘sum up’ Christian inclination throughout history. This inclination has the need for those in Christ to confess belief in Jesus Christ. The mantra, so to speak, of many through out the history of the church is, ‘So we believe. So we speak.’

In 2 Corinthians 4:13, Paul wrote that in, ‘the same spirit of faith, according to what has been written, “I believed, and so I spoke,” we also believe and so we also speak.’ Also in John 20:28, just as the church was getting started, Thomas answered Jesus with a confession of belief, “My Lord and my God!” Thomas believed Jesus was his Lord and his God. He believed. He confessed. Confessing Christ for the Christian is part of a Christian’s life blood.

The history of the church demonstrates that such confession wasn’t in NT times alone, but it was an important part of the church, and in increasing measure through out the years. From the Apostles Creed (3rd & 4th centuries A.D.), to the Chicago Statement of Biblical Inerrancy (1978), and the Baptist Faith & Message (2001), the church has made great efforts to produce clear confessions of faith. There is such a vast multitude of Christian confessions that this little column doesn’t have the space to list the majority of them.

All of these are good questions, which require an answer. First and foremost our creed and confession must be Christ, as revealed in the Scriptures. But that could mean so many different things. Through the years the church has learned that people will call evil, good and good, evil. It is not uncommon to have a person read the Scriptures and concoct harebrained schemes of theology.

Because of this tendency of people to twist the Scripture Christians compose confessions and creeds, so that in their belief they may confess belief with clarity. Each generation of Christians in some measure feel compelled to either write and affirm a confession of faith, which hopefully is the product of laboring in God’s Word. These works demonstrate not only belief, but the painstaking labor to know exactly what one believes.

It is easy to say one believes the Bible, but it is wholly another to be able to articulately state what things in the Bible one believes. I’m not trying to get anyone to follow a particular confession of faith, but what I do seek is that we, like Thomas, would have a clear confession of faith exclaiming our belief in the one and only Jesus Christ.