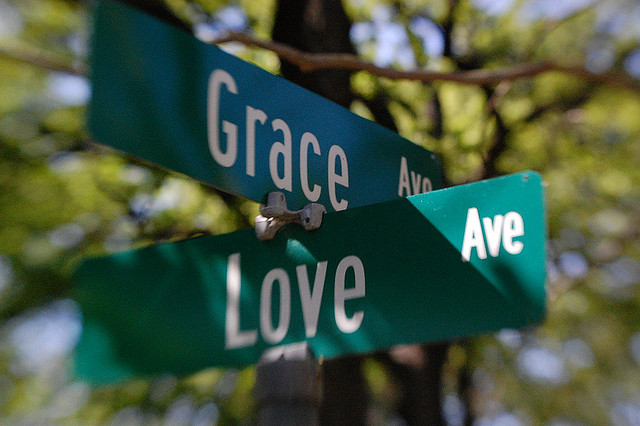 Everyone is a critic, including myself. Judgment seems natural to mankind. We, and I mean we, like to look at something or someone and find flaws. Call it cultural influence, nurture of the parents, or even the consequence of fallenness.  Whatever the label, it truly exists in all of us, even the person who wears the ‘sweetest person in the world’ crown.

Followers of Christ, by necessity of God’s transformative grace learn to withhold judgment, exercise grace, and extend mercy. Now, more than ever, is an opportunity to tell people of Christ, patiently loving them, as they seek for answers in the chaos. The world doesn’t need another pundit’s opinion. We mustn’t speak as if we know what tomorrow will bring.

By faith, with genuine humility and godliness Christians must put off a critical spirit of judgment. As Christians grow in grace, they will themselves fall prey to the critique they are seeking to purge for their own heart. Even so, let’s not add to the voices that cut others down. Let’s get in the arena and labor in Christ’s vineyard doing the will and work of the Lord.

On occasion, I like to share a quote from Theodore Roosevelt. This poem like quote has one simple message, it’s not the critique who counts. In April 23, 1910, Theodore Roosevelt spoke these words, words he had delieverd a number of times, “It is not the critic who counts; not the man who points out how the strong man stumbles, or where the doer of deeds could have done them better. The credit belongs to the man who is actually in the arena, whose face is marred by dust and sweat and blood; who strives valiantly; who errs, who comes short again and again, because there is no effort without error and shortcoming; but who does actually strive to do the deeds; who knows great enthusiasms, the great devotions; who spends himself in a worthy cause; who at the best knows in the end the triumph of high achievement, and who at the worst, if he fails, at least fails while daring greatly, so that his place shall never be with those cold and timid souls who neither know victory nor defeat.”

The end of the matter is clear; fear God and follow His Word. Trust in the Lord and dare greatly. Lean upon the Lord, resting in His might and live this life in the fullness of Christ.